You grant your consent to all cookies by clicking on the “Accept all” button. If you want to accept only technically necessary cookies, click on the “Only necessary“ button.

The history of medical education in Brno dates back to 1886 when the first Secondary School for Girls was founded at the Czech Patriotic Association Vesna. An important date for our school is September 1, 1921, when a branch of the Municipal Vocational Schools for Girls was established at Merhautova Street No. 37. On September 1, 1927, the name was changed to the Municipal School for Women’s Professions. In 1935, a new school building was built at Merhautova Street No. 15. The building in the functionalist style was constructed and designed by the leading Brno architect Josef Polášek and it was completed in 1938.

During the German occupation, the new building was used by a school of German nurses and social workers. Soon after the end of WWII in 1945, the school refreshed its activities, even though the school building was in poor condition as a result of the war operations in Brno. Yet in 1948, the school offered the following courses: a two-year vocational school for women’s professions, trade clothe sewing, a course for ladies tailoring, an arranging course, a one-year course of higher education, a four-year course of nutrition, and a professional higher education of practical dietetics. A new concept of girls’ education appeared in 1949, focusing on general education and preparation for practical skills of specific professions. At that time, a social and medical higher education programme was established there.

In 1951, our teachers of clinical dietetics were involved in an extraordinary initiative of establishing a diet consultancy at the University Hospital in Brno as the first in our country.

The events of November 1989 significantly changed the system of secondary medical education. The teachers and students of our school also contributed, being among the most active in Brno during the days of the Velvet Revolution. The school building underwent significant renovations in 1990–1994.

The new millennium brings the beginning of a very important stage in our school history. Not only was it its current appearance, but also the high reputation of the Secondary School, which prepares qualified and expert graduates. In 2005, Medical schools Lipová and Merhautova were merged. New programmes were opened, which are now among the most sought-after: a two-year course of Dental Assistant (2005) which is regularly opened as distance courses (since 2013), Sports and Reconditioning Masseur (since 2009), and a three-year Certified Dental Hygienist (since 2008).

We have also managed to build a modern canteen for students and employees. The canteen, which meets all standards of contemporary community catering, was opened on March 1, 2017, with a capacity of 250 meals a day.

Without a doubt, the Secondary and the Higher Vocational Medical School in Merhautova Street in Brno plays a significant role in our medical education. Its uniqueness supports the fact that it is one of three schools in the Czech Republic whose curriculum consists of a programme of Nutrition Assistant, and one of two that offer a course of Optician.

The buildings for the Vesna association, which represents the first Czech girls' secondary schools in Moravia, were designed by two significant architects in 1929–1930 - Bohuslav Fuchs and Josef Polášek. The Secondary Medical School itself was established in the school year 1951–1952.

It has been educating medical personnel for our healthcare system for more than 60 years. Together with the Secondary and the Higher Vocational Medical School in Merhautova Street, it represents the school that is a solid guarantee of further growth in the given professions, having a lasting impact on the challenges and opportunities we all face in a complex and rapidly changing world. 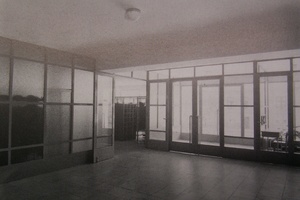 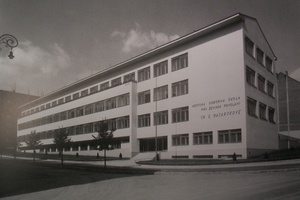 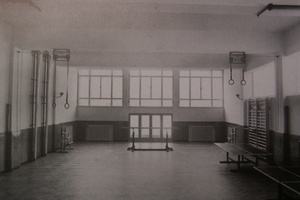 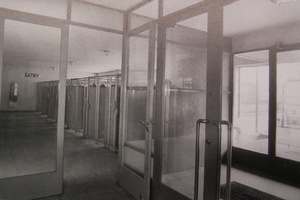 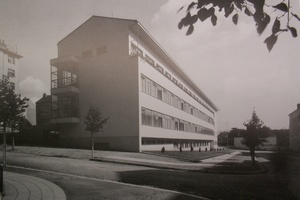 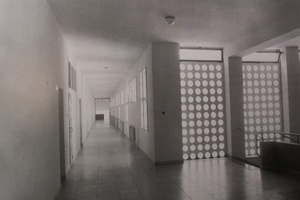 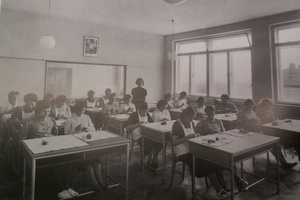 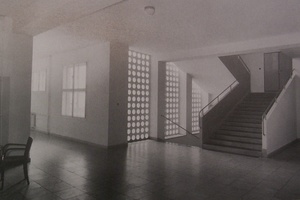 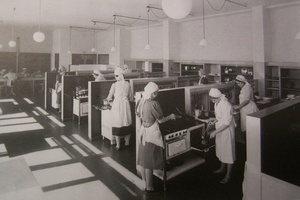 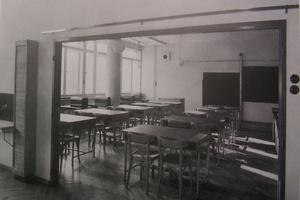 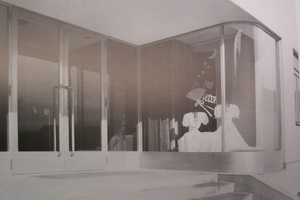 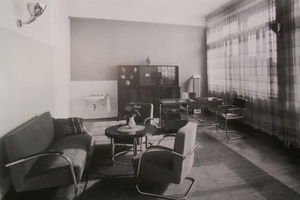